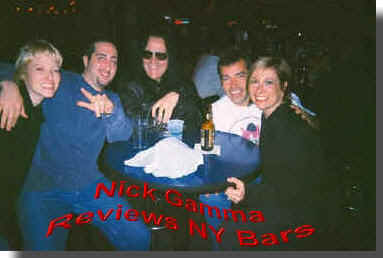 = I'm no longer revealing these locations for their safety

Other Bars to be reviewed:

Hooters has finally been reviewed! (above in the H's)

Montego Bay, Island Park (mini review:  Worth going just for the bartenders outfits...or lack of them.  Think you gotta wait 'til summer, though  B)

This makes me realize I drink in a lot of places.  Maybe you do, too.

*These opinions are mine, based on my drunken experiences at these places, and not compensation from them.  In fact they sometimes don't even buy me a drink...until I've had 3 or so, which takes around 35 minutes